Star
Description:
If you like tattoos and piercings, you'll love the sexy mama in this video. This babe records herself stripping in the mirror. Wow, it is an insane tease. She has some nice, big tits with nipple piercings and tattoos all over. This hot girl also has a nice, tight, shaved pussy and a real cute face. She shows her pussy and tits for the camera and also gives that coochie a hot little rub you won't forget. Alex tells us the story behind this video. Alex is actually Alexandra, and she had a lesbian relationship with the girl in the video for a year. Her ex made this video before they were together. Alex came across it one day, and her ex said she could have it for the lonely nights when she stripping till the morning hours. When they split, Alex's ex asked for the video back, but she refused saying it was given to her. They almost got into a fight and now don't talk to each other. In the end, Alex decided neither of them should have it, so she sent it to us.
Release Date:
February 11, 2010
Scene 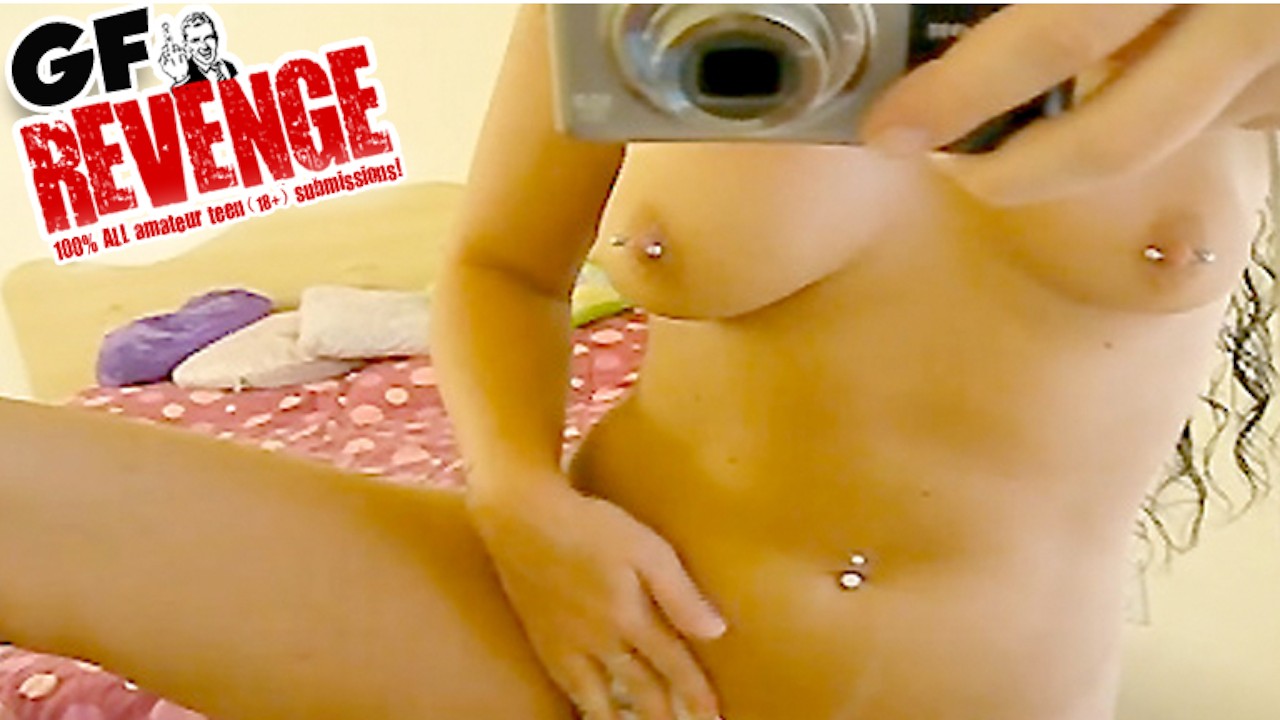