Jill
Description:
The skinny, sexy chick in this video is such a tease. Man, I really wanted to see some more of her fine ass. She jokes and pulls out her nice, nice titties. But she only shakes her ass and tells her BF that she'll blow him later. She has got the cutest face ever. Her ex BF, Tom, gave us the skinny on the video. He said his ex, Emily was always kind of shy when it came to sex. It took her a while before she even let me film her naked. Tom was like 8 years older than her, and when they got engaged, he wanted to start swinging. She told him, no chance. Tom says she couldn't keep him satisfied. He cheated on her, and she caught him. They broke it off after almost 2 years. Then just 2 weeks later, he checked her MySpace, and she was being a freak saying how she was dating all kinds of guys and swinging. She wanted to be a freak, so Tom went ahead and sent us this video, so she could be all over the net.
Release Date:
January 1, 2010
Scene 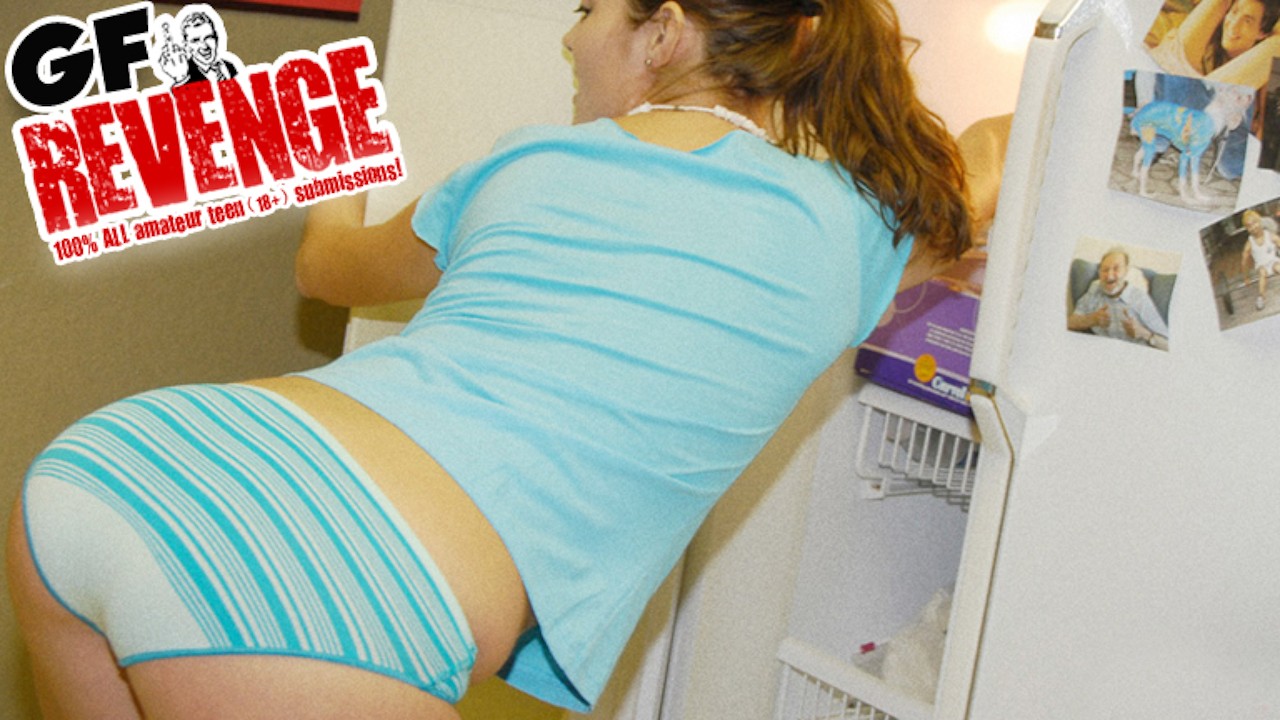