Allee Mack, Alb
Description:
The Latina in this video looks about 18-20. Not only is she cute, but she also has one unbelievably sexy body. She gives a blow job with those big, full lips that will make you lose it. But don't, because the sex is even hotter. This honey rides some cock and takes it doggy style. And the whole thing was filmed on the top bunk-bed of the sister's room. The couple had just come back from the beach, and he wanted to get some, so he took the camera out, and she was game. Our submitter, Toni, gives us their whole story. After a year of dating, things started going bad. She had some dude's number in her phone, wouldn't return Toni's calls, so he accused her of cheating; as a result, they broke up. Then a few months ago, she told him she was sorry cause she had actually cheated on him. Toni still can't believe that shit. Even so, this was the best sex tape he ever made, so he wanted to share it.
Release Date:
February 24, 2010
Scene 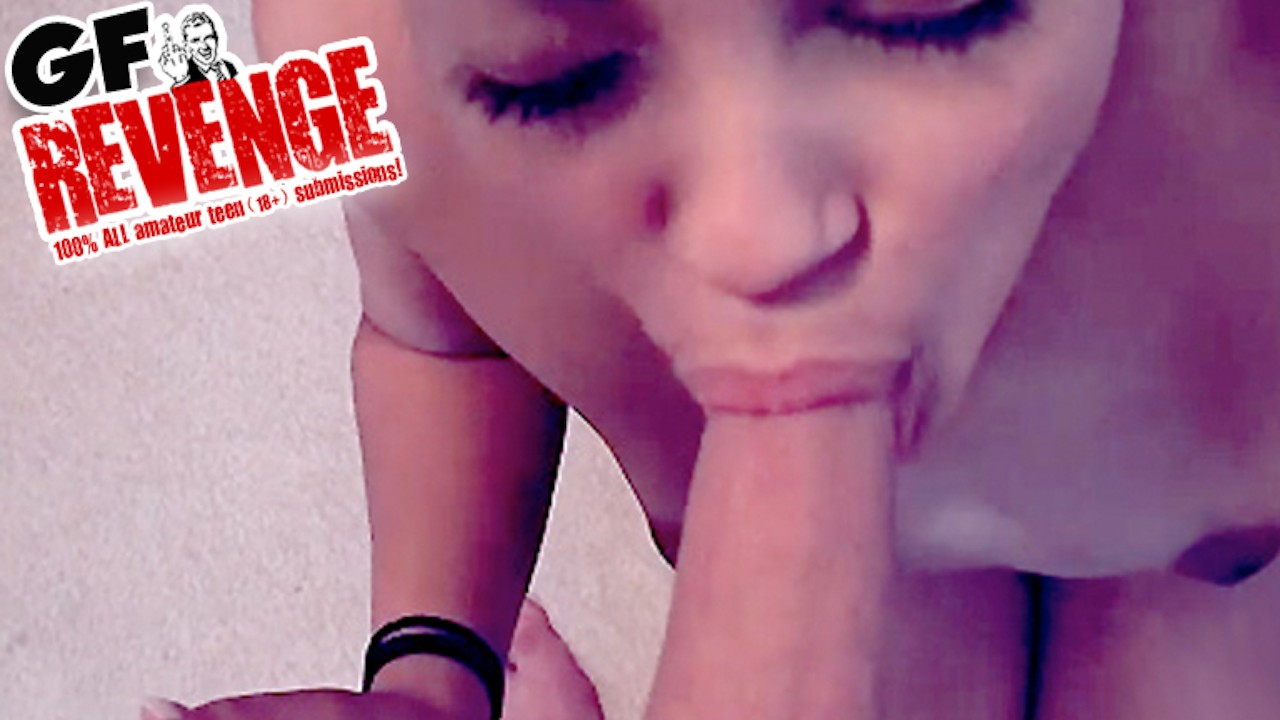