Nikki Bell
Categories:
Caucasian,Masturbation
Description:
We had a darling Nikki on this week that was guaranteed to satisfy all your girlfriend fantasies. In the beginning of this video, she was chatting with her in the bathroom in nothing more than her underwear. Her friend asked her who she was texting, and why she was in her drawers? Nikki told her she was going to send naughty pics to a guy she'd met while clubbing. She started snapping sexy pics and sending them off. Then Nikki gave him a call to see what he thought. He told her he was trying to contain himself because he was at work, but that he was dying to see more. Of course, Nikki was a freaky little chick that had to take it to the next level. And because her friend already had the camera out and was rolling, she figured, why not make him a naughty video? Nikki didn't hold anything back. She started by stripping off her underwear and exposing that HOT body. She had some nice perky tits, a slim waist, great legs, a nice round ass, and a tight hungry pussy. Nikki got up on the counter and started rubbing that pussy. She gave us some great views as she stroked that snatch from all kinds of different positions. Nikki took it all the way, as she masturbated to climax right on camera. This is one fantasy every man dreams of, but now, you get to actually have it!
Release Date:
February 23, 2015 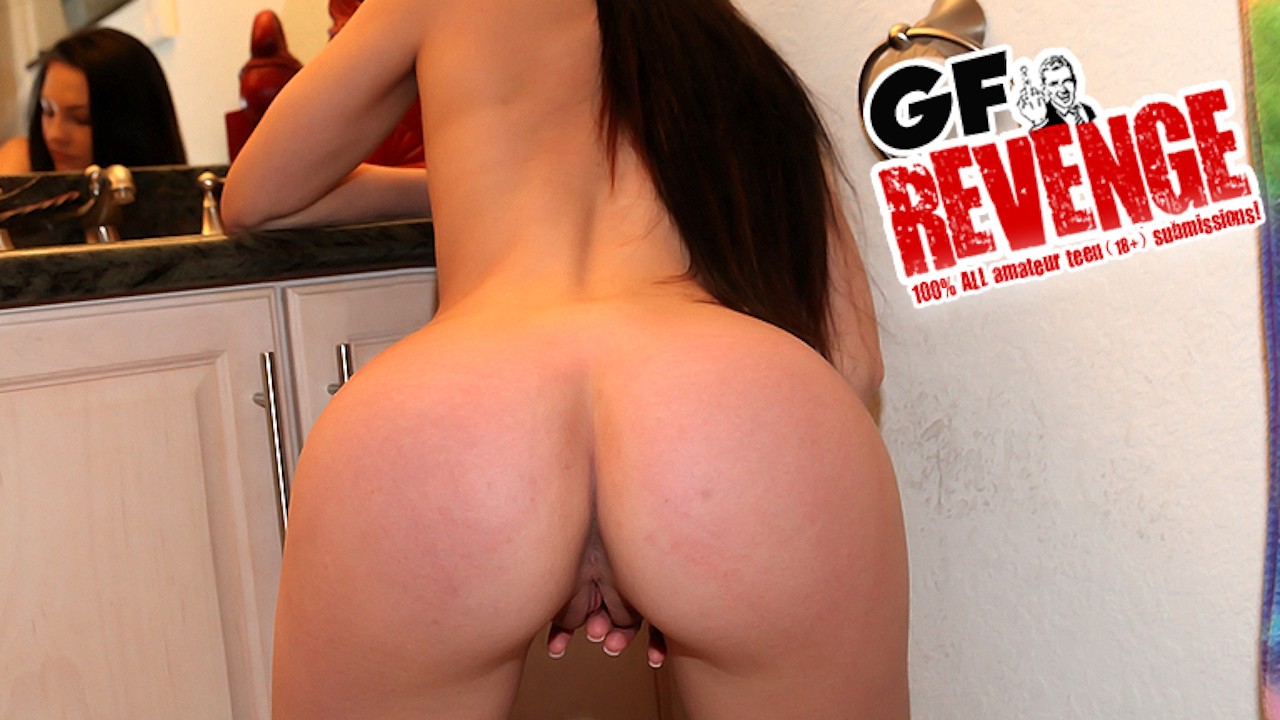